Description of the job:

The project involved the removal of Relic Structures and the Remediation of the site to eradicate free flowing Hydrocarbon contamination and impacted soils. The remediation process involved the excavation of the contaminated ground followed by the controlled treatment of the spoil to reduce the level of contamination to site target levels denoted by the EA. The works also involved the re-engineering of the site to Formation level which included the modification of the soil with Cement Stabilisation, all to allow the construction of Europe’s first 3 storey, vehicle access warehouse.

The works were undertaken under the guidance of specialist UXO consultants to allow the safe excavation of the site as the site was heavily bombed in WW2.

Tidal water was a significant problem on this site as the site is approx. 200mtrs away from the River Thames.

Over 4000m3 of contaminated ground was remediated.

The end user for the site will be Amazon.

We worked with Gazeley not only to complete the works but to offer an engineered platform, to profile to allow construction works to commence 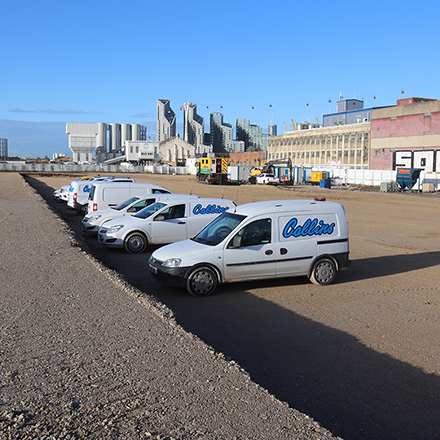 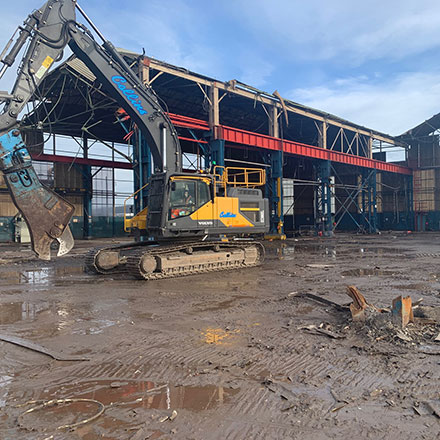 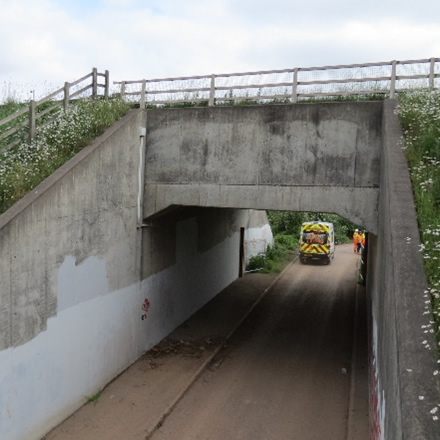